Express parcel delivery company to launch its operations in Germany 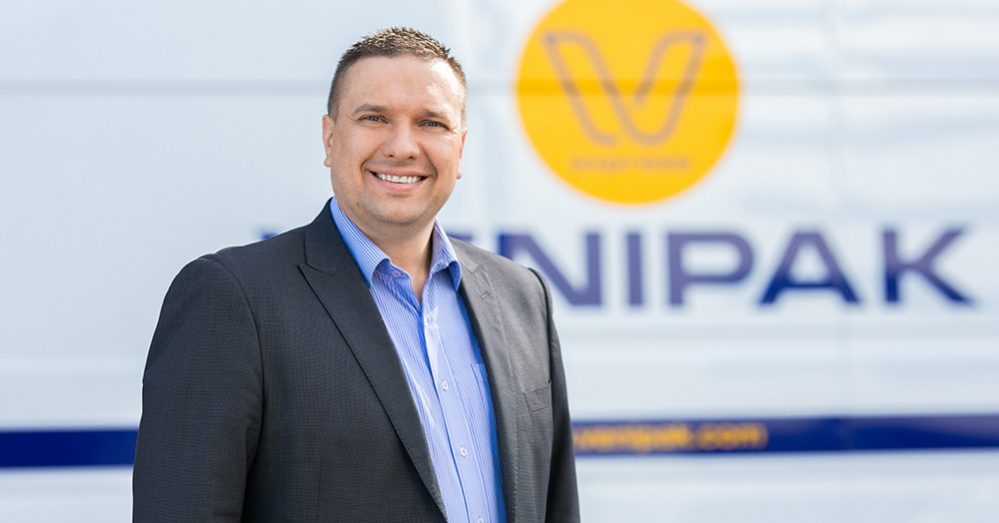 At the beginning of the year, the express parcel delivery company, Venipak, registered a company in Germany. International Business Development Manager Kristijonas Dunauskas said that entering Germany has been a long-term strategic step of the company.

“For many years we have worked to offer top quality services to our customers in the Baltic countries and Poland, therefore entering Germany is a natural step. We have noticed the growing volumes of consignments between Germany and the Baltics, as a result, we have decided to open our representative office in Frankfurt this year,” Dunauskas said.

“The representative office will control our consignment logistics in Germany. This means that in case of any questions or problems with delivery/collection of the consignments our clients will be able to contact us directly in Germany,” Dunauskas noted.

The representative of Venipak said that following the opening of the company’s office in Germany, consignments from Baltic countries will travel much faster. “This has to do with several things – last year we signed a cooperation agreement with Lufthansa, so we can handle far more packages and deliver them to any location in Germany much faster,” Dunauskas said.

Over the past five years, Germany’s economy was among the most rapidly growing economies in Europe. According to the Bank of Lithuania, since 2016 exports to Germany increased almost twofold.

Germany is the largest economy in Europe and the fourth largest economy of the world. With a GDP of EUR 3.9 trillion, the country’s economic growth forecast for 2019 is 1.5%.

“We consider Germany as one of the most important directions of our expansion. We can see that both private individuals and legal entities send and receive more consignments to/from Germany. This is related to the wholesale trade between Germany, Lithuania, Latvia and Estonia and the increasing popularity of electronic trade,” Dunauskas said.

Germany is currently one of the main destinations for foreign investment for many international companies, “almost all global companies operate in Germany, which is why we have been considering our operations in this country. Of course, this is a serious step for our further expansion in Central Europe.”

Venipak is one of the largest express parcel delivery companies in the Baltic countries and controls about a tenth of the market.